Here are some important facts for you to know about Alzheimer’s disease:

Download a PDF of the Alzheimer’s Association’s report on Alzheimer’s Disease Facts and Figures 2019. This report details the escalation of Alzheimer’s, which currently impacts over 5 million Americans. Facts and figures convey the burden of Alzheimer’s and dementia on individuals, families, local and state government, and the nation’s healthcare system.

It reports that 1 in 10 people in the US over age 65 have a diagnosis of Alzheimer’s disease and the percentage of people with the disease increases with age.  These numbers do not include many people with Alzheimer’s disease who are not diagnosed and do not know they have it.  If you are worried about memory problems, contact us. Our doctors and clinicians are here to help answer your questions, talk to you about your research options and provide evaluation and support.

Read this “Alzheimers Disease Fact Sheet” provided by the National Institute on Aging for more information. 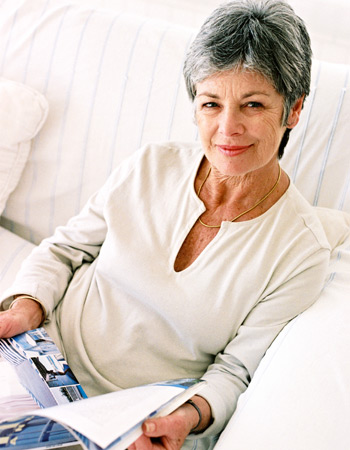